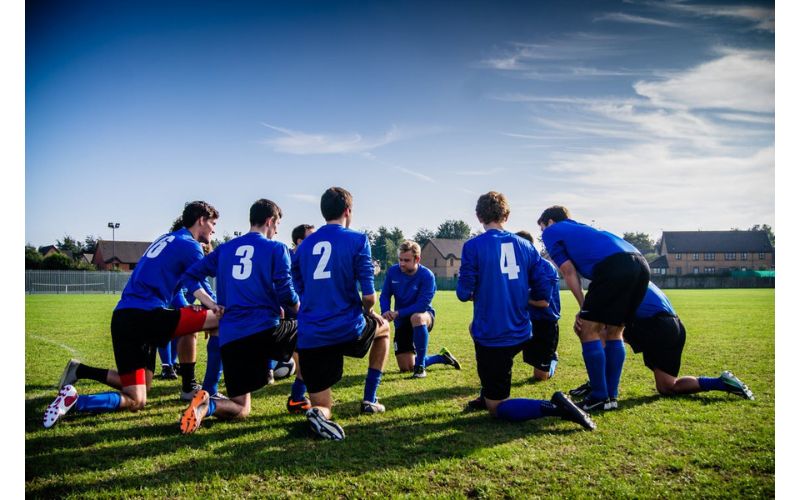 Topeka, Kan. (KASB) – The State Board of Education will conduct a public hearing on Wed. Aug. 10  to consider proposed changes to the Kansas State High School Activities Association’s classification of high schools.

The hearing is scheduled to start at approximately 9:20 a.m. and will be held in the boardroom in the Landon Office Building in Topeka.

The proposed Rule 5 change would apply a multiplier formula to Kansas private schools that inflates their enrollment totals for classification purposes for all school KSHSAA activities. Factors in determining the multiplier include school location, socio-economic status and past championship experience.

Here is a link to the proposed change.

KSHSAA officials have said the proposed multiplier rule is aimed at addressing a disparity in championship success seen by private schools across the state.

During the 2020-21 school year, private schools — which make up 7.9% of the state’s 354 member schools — claimed 29 of the possible 103 state championships (28%) across 23 sports. Throw out the 23 titles claimed in Class 6A, in which there currently are no private schools competing, and the percentage jumps to 36%

The proposal was approved by the KSHSAA Board of Directors in April and later by 61.2 percent of principals and superintendents of members schools. The measure now goes to the State Board of Education and Legislature for consideration.

Those wishing to testify about the proposal at the hearing, either orally or in writing, must register with Barbara Hughes, the executive secretary of the State Board of Education, by sending an email to [email protected] or a letter to State Board of Education, Landon State Office Building, 900 SW Jackson St., Suite 102, Topeka, Kansas. Registrations and written testimony must be received no later than 5 p.m. Fri. Aug. 5 at the above email or street addresses.

When requesting to speak, include the speaker’s name, organization represented, if any and identify as a proponent, opponent or neutral on the proposed rule change.

Here is a link to an article by KSHSAA that provides comments both for and against the proposal during the board of directors meeting.