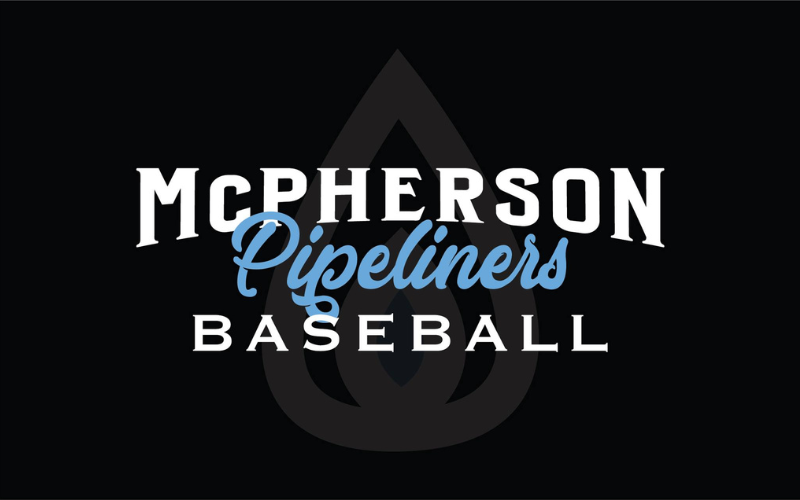 Valley Center, Kan. – The McPherson Pipeliners have had a difficult opening schedule to begin their KCLB season, Monday they played their third straight road game as they faced the Valley Center Mud Daubers.

The Liners would get on the board before their starter, Dustin Childress would even take the mound, as Bradley Morris would drive in the game’s first run with an RBI single. The Pipeliners would score a run in each of the first two innings, and held a 2-0 lead until the fifth. “We got a really good start on the mound,” Head Coach Nathan Robl would say, “I really thought Childress and staff threw the ball well.” The Mud Daubers would bring in three in the fifth to take the lead, and would sprinkle three runs in the next two innings to win 6-2.

Robl would conclude by saying, “The offense is finally starting to hit more balls in the air.” He mentioned there is still some work to do in all three phases, but he’s excited to get back on the diamond as they prepare for another road game on Tuesday, before their first home game of the season, Friday at Bulldog Park.

The Pipeliners fall to 0-3, and will travel to Wellington on Tuesday, as they’re scheduled to face the Wellington Heat at 7 p.m. Friday, they will host the El Dorado Walnuts at 5:30 p.m.