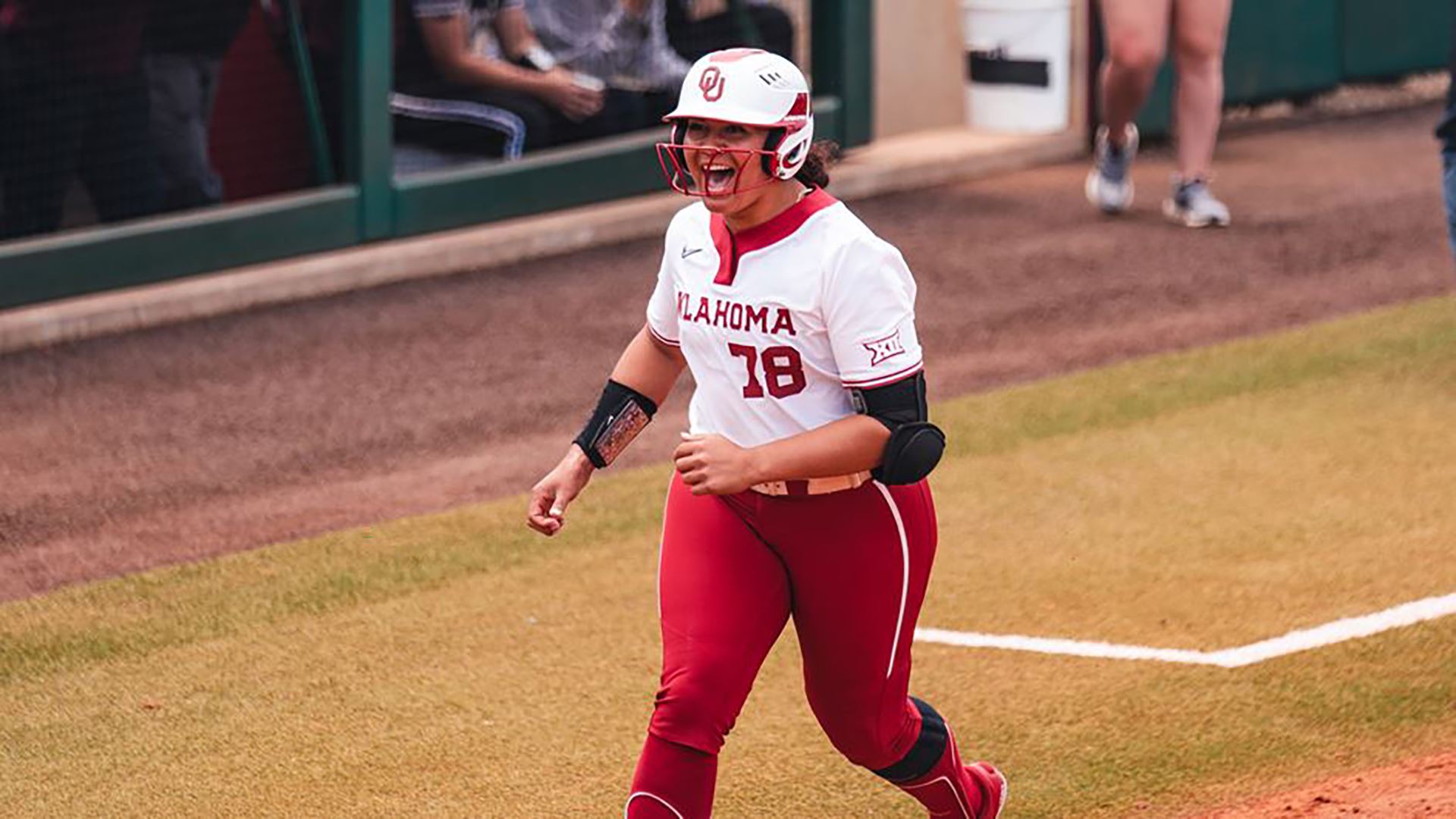 The top overall seed in the tournament, Oklahoma went 3-0 in Norman to move on to its 12th straight Super Regional. The Sooners set an NCAA record for the largest margin of victory in tournament history, defeating Texas A&M 20-0 in a five-inning run-rule in the Regional final. OU will host No. 16 seed UCF and look for its 15th Women’s College World Series appearance.

Oklahoma State went 3-0 in the Stillwater regional defeating Fordham, Nebraska and North Texas to collect its third straight Super Regional bid. Kelly Maxwell struck out 15 in the Regional Championship against the Mean Green while allowing no runs on two hits. The No. 7 seed Cowgirls will host No. 10 seed Clemson in the Stillwater Super Regionals.

Texas went 3-1 to capture the Seattle Regional including defeating host and No. 13 seed Washington twice. The Longhorns topped the Huskies 8-2 in the first meeting before falling 2-1 in the Seattle Regional Championship round opener. UT bounced back and picked up a 3-2 win anchored by Hailey Dolcini’s complete game while allowing zero earned runs with four strikeouts to capture the Regional. Texas will make its third consecutive Super Regional appearance as it heads to Fayetteville for a battle against No. 4 seed Arkansas.

All Super Regional matchups are a three-game series with the first team to two wins advancing to the 2022 NCAA Women’s College World Series.


and the Conference’s social media platforms for continued coverage throughout the postseason.