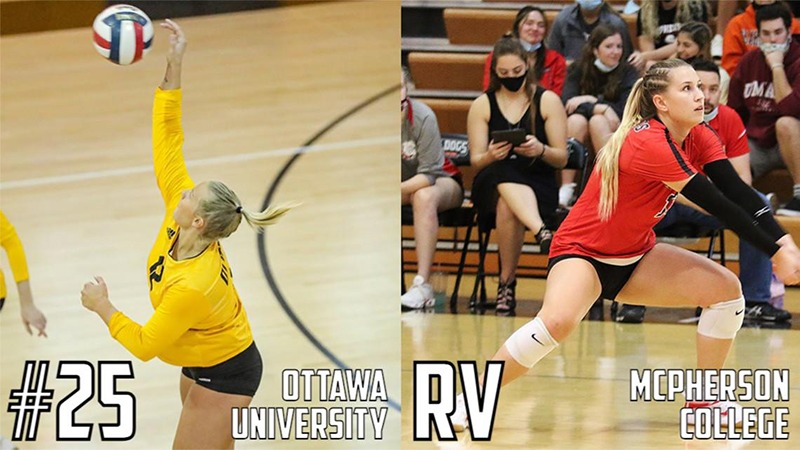 KANSAS CITY, Mo. (KCAC) — Two KCAC teams were recognized in the preseason edition of the NAIA Women’s Volleyball Coaches’ Poll, the national office announced Wednesday. Ottawa, last season’s KCAC regular-season and conference tournament champions, came in at No. 25. McPherson, who finished second to the Braves in both the regular season and the conference tournament, was in the “Receiving Votes” category of the poll.

The next edition of the NAIA Women’s Volleyball Coaches’ Poll will be released Wednesday, August 24.