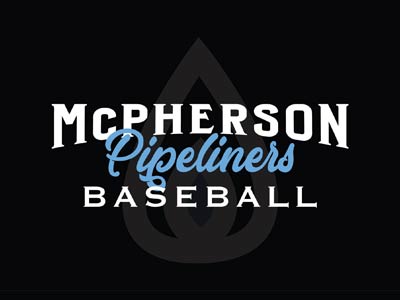 McPherson, Kan. – On Tuesday, the McPherson Pipeliners hosted the Dirtbag Baseball Club at Bulldog Park where McPherson was held to just three hits.

In the second, Zach Reynolds would drive in the lone run for the Pipeliners with a single that brought in Tanner Cardoza. Ryan Child pitched through 4 ⅓ innings allowing 4 runs and striking out 5. The Dirtbags would put together a four-run fifth-inning, defeating the Pipeliners 9-1.

The McPherson Pipeliners will have a quick turnaround and will return to action at Bulldog Park Wednesday evening, with the first pitch set for 5:30 p.m.