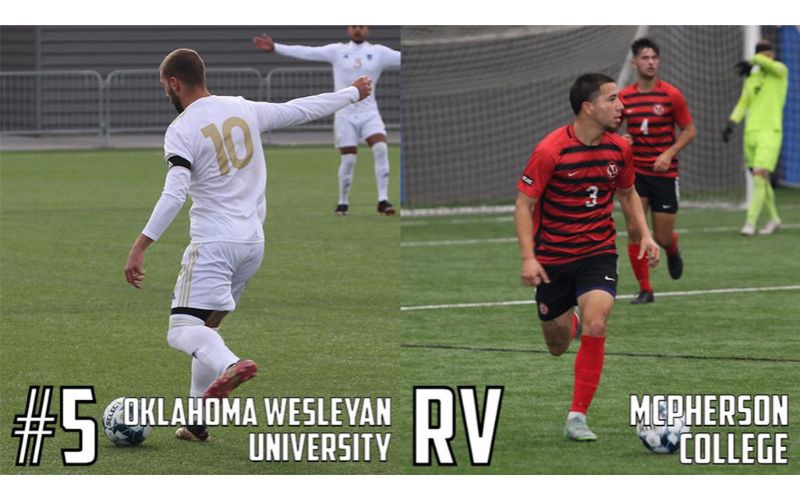 Kansas City, Mo. (KCAC) — Two KCAC men’s soccer squads were recognized in the preseason edition of the NAIA Men’s Soccer Coaches’ Poll, the national office announced Wednesday. The Eagles of Oklahoma Wesleyan came in at No. 5 and received one first-place vote. McPherson College was a part of the “Receiving Votes” category of the poll.

The next edition of the NAIA Men’s Soccer Coaches’ Poll will be released on Wednesday, September 7.

The Winning Streak Continues, 8 in a Row for Buhler Soccer