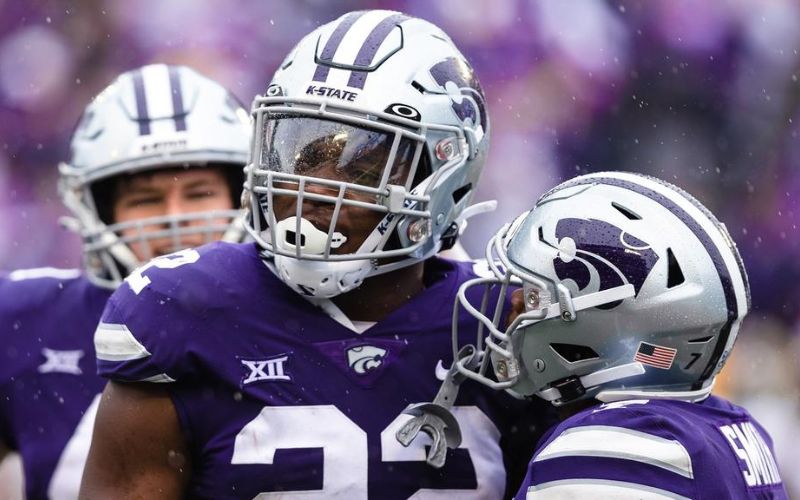 MANHATTAN, Kan. (KStateSports.com) – The Big 12 Conference and ESPN announced Monday that Kansas State’s Big 12 home opener against Texas Tech on October 1 will kick at 11 a.m., and will be shown on Big 12 Now on ESPN+. It will mark the third time this season that the Wildcats will play on the streaming platform.

Kansas State has won each of the last six games against the Red Raiders and 10 of the last 11, a stretch that includes five-straight home wins dating back to 2012. Last season in Lubbock, K-State pulled off a 25-24 comeback victory after trailing 24-10 at halftime. Felix Anudike-Uzomah had a safety, two Deuce Vaughn touchdowns – including a 22-yard reception with 6:09 left in the game – and a stout defense that shut out Texas Tech in the second half led the Wildcats to victory. The win ended a three-game losing streak for the Wildcats and flipped the script as they went on to win four-straight games.

The last time the two teams met in Manhattan in 2020, K-State earned a 31-21 victory as Vaughn rushed for 113 yards and a touchdown in addition to hauling in a 70-yard catch-and-run touchdown to seal the win.

K-State opens Big 12 action this Saturday by traveling to face sixth-ranked Oklahoma. The game will kick at 7 p.m., and be televised on FOX.