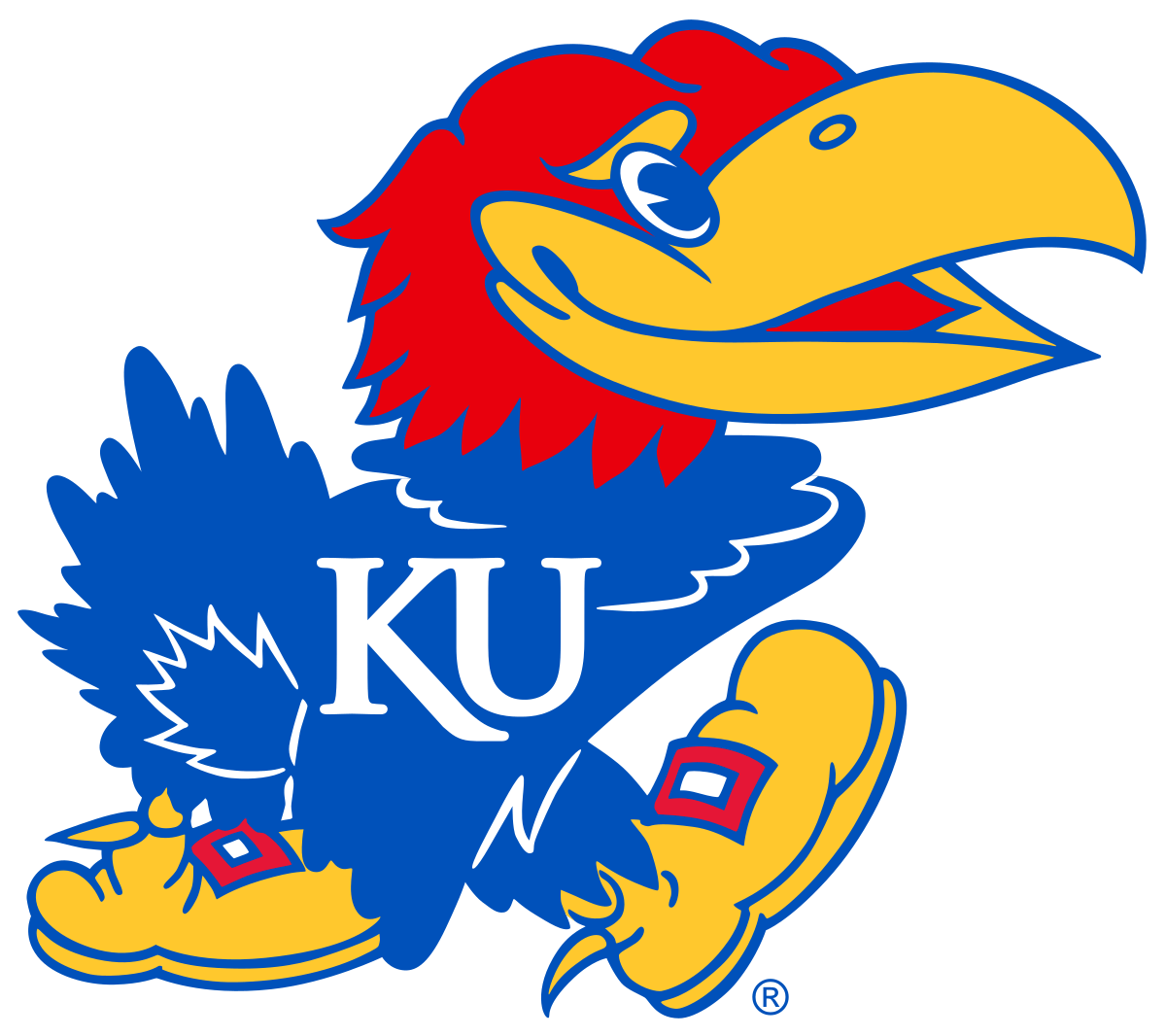 –
Kansas senior guard Ochai Agbaji and junior guard Christian Braun are among the group of 76 players who have been invited to the NBA Draft Combine, which takes place on May 16-22 in Chicago.

Agbaji will be competing in the NBA Draft Combine for the second straight year after testing the draft process last summer. Braun, who will retain his NCAA eligibility by testing the process this year, will be in the combine for the first time. Per NCAA rules, student-athletes can participate in the NBA draft process and return to college if withdrawn by June 1. The 2022 NBA Draft will be June 23.

Kansas now has four players from its 2022 NCAA National Championship team who will be participating in NBA Draft events. Forwards David McCormack and Jalen Wilson were previously invited to the NBA G League Elite Camp on May 16-17 at Wintrust Arena in Chicago.

The Final Four and Big 12 Tournament Most Outstanding Player, Agbaji was a 2022 Consensus All-America First Team honoree, collecting All-America first-team nods from the NABC, Associated Press, The Sporting News and USBWA. Agbaji is Kansas’ 31st all-time Consensus All-America First Team selection, which is more than any other school. He is the first Jayhawk to earn the first-team honor since Devonte’ Graham in 2018. Agbaji was named the unanimous 2022 Big 12 Player of the Year after leading the conference in scoring with an average of 18.8 points per game.

In the 2022 NCAA Tournament, Braun became the 65th player in Kansas history, 20th under Bill Self, to score 1,000 points for his career. He currently ranks 63rd with 1,018 points. Braun is a two-time Academic All-Big 12 First Team honoree who was nominated for CoSIDA Academic All-America in 2021 and 2022. He was a member of the 2020 Big 12 All-Freshman Team and has twice won Big 12 Player of the Week during his career.

Cavs Select Agbaji at 14, Add Another Mobley in NBA Draft