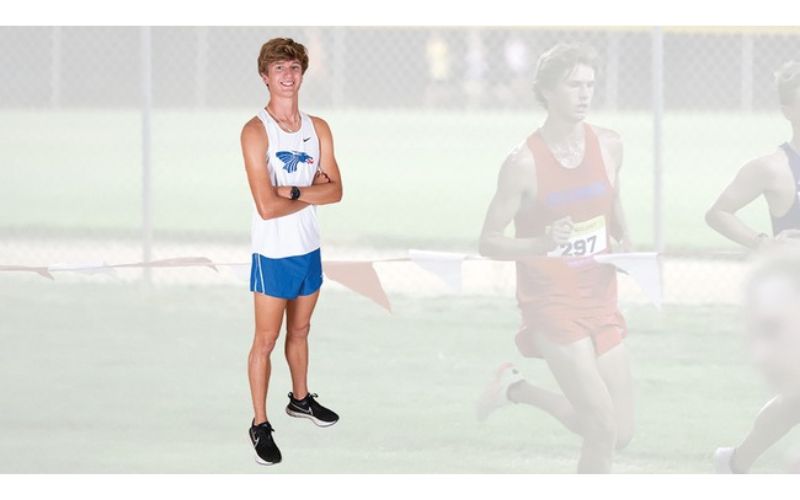 The Blue Dragons did not post a team score on Saturday with only four runners competing. The Dragons were running against several NCAA Division I, Division II and Division III teams. Several NAIA and NJCAA teams were in the 29-team field.

Freshman Douwe Bentsink finished 131st overall with a time of 27:02.5

Jayhawk Conference rival Colby won the Greeno/Dirksen men’s team title with 32 points. Iowa Central was second with 78 points and Northwest Missouri State was third with 92 points. Colby’s Sanele Masondo was the men’s individual champion with a time of 23:30.9

The Blue Dragons next run at the Chili Pepper Classic on Friday, September 3 in Fayetteville, Arkansas.