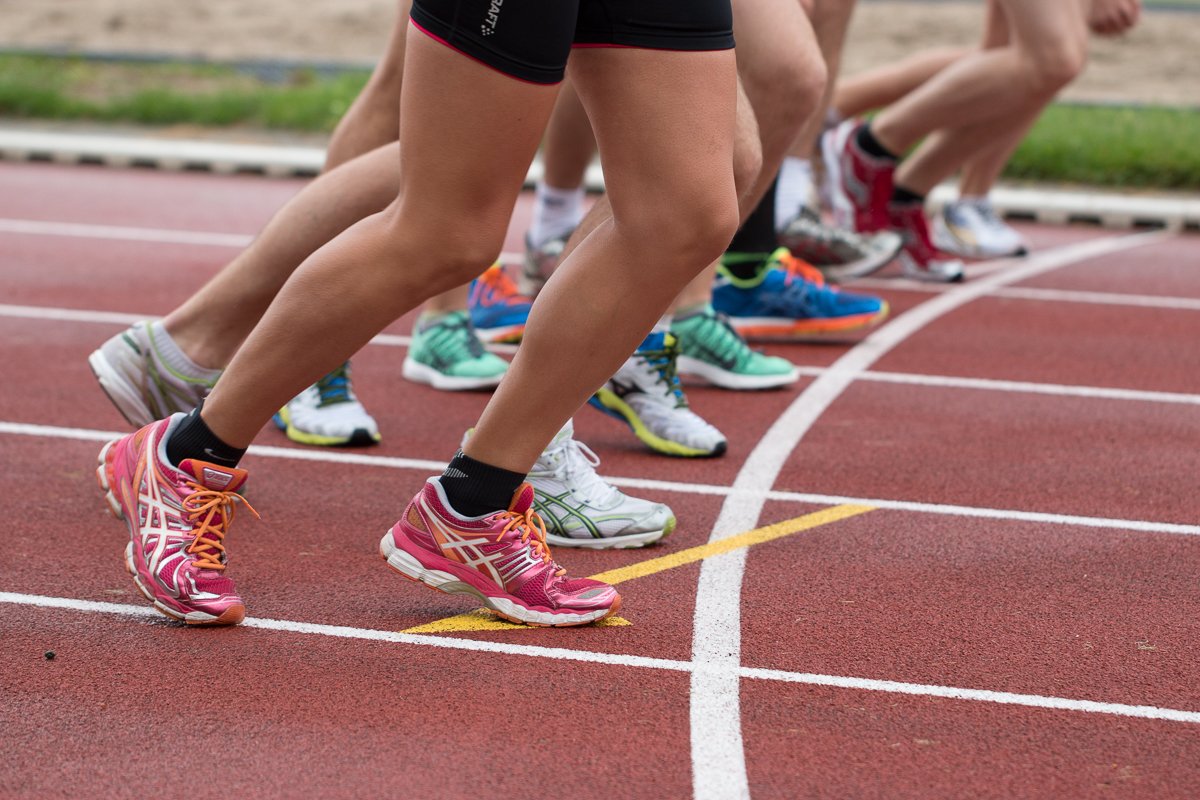 The Senate — which has repeatedly debated the issue over the past two sessions — then voted 28-10 to override Gov. Laura Kelly’s veto of Senate Bill 160.

Republicans say they are promoting fairness in competition, even though the model legislation is rooted in anti-LGBTQ initiatives. Democrats say support for the bill is actually motivated by politics and hate.

The legislation requires participation in school activities, beginning at kindergarten, to align with a student’s “biological sex.” Opponents of the bill question how gender disputes will be resolved.

Sen. Molly Baumgardner, R-Louisburg, asked senators to think about the members of the KU men’s basketball team whose national championship was celebrated at the Statehouse on Monday.

“I want you to close your eyes for just a moment, and I want you to think about what if a couple of years from now we’re recognizing the women’s national basketball team, but in fact, several of those players are the same gentlemen that we saw yesterday,” Baumgardner said. “Because that is exactly what’s happening in our universities. We have students, male students, that are competing freshman, sophomore and junior year, and then their senior year, they’re competing on the women’s team. They are breaking all the records, leaving the women in the dust. That is what this piece of legislation is about.”
Baumgardner offered no example of universities or athletes to support her claim.

At the high school level, there is just one transgender girl participating in any school activity in Kansas, according to LGBTQ advocates.

It isn’t clear whether there is enough support in the House to complete the override of the governor’s veto, which requires the votes of two-thirds of both chambers.

The Senate debate included several references to a hate-filled email sent by Rep. Cheryl Helmer, R-Mulvane, to a transgender graduate student at KU.

, Helmer said she didn’t appreciate sharing a bathroom with a “huge transgender female” at the Statehouse, an apparent reference to Rep. Stephanie Byers, a Wichita Democrat. Helmer also said she entered the men’s restroom to make a point, falsely claimed many school-age girls have been sexually assaulted in bathrooms by transgender people, and complained that transgender athletes were cheating.

“Instead of writing about me in Topeka, I thought The Reflector News would be informing Topeka about all the plane loads of Mexico Illegal Immigrants that have arrived in the last few days,” Helmer wrote in a post on her personal Facebook page. “They are staying at a downtown hotel at taxpayer expense ($800) per room, plus all free meals and free laundry. And they have those nice big I-phones!”
In the Senate debate, Sen. Virgil Peck, R-Havana, said it was unacceptable that girls participating in sports could have boys in their locker rooms and showers.

History is full of examples of what happens when fear drives decisions, Sykes said.