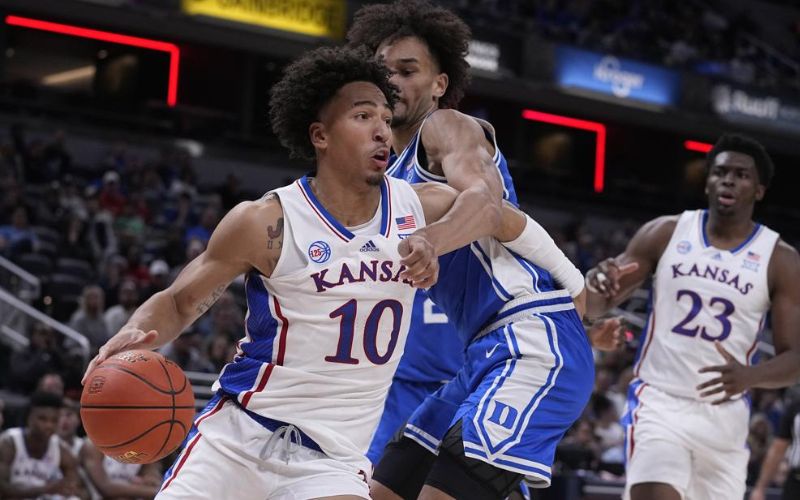 By University of Kansas Athletics

PARADISE ISLAND, Bahamas – No. 3 Kansas (4-0) takes a 15-game winning streak to the Battle 4 Atlantis when it will play North Carolina State (4-0) on Wednesday, Nov. 23, at 11 a.m. in the Imperial Ballroom at Paradise Island, Bahamas.

On Thursday, Nov. 24, Kansas will face either Dayton or Wisconsin in the second round of the 11th Bad Boy Mowers Battle 4 Atlantis at Paradise Island, Bahamas. The contest will be played in the Imperial Arena. Should Kansas win against NC State, KU would play at 10 a.m. (Central) on ESPN against the Dayton-Wisconsin winner. Should Kansas lose to NC State, it would play at 3 p.m. on ESPNNEWS versus the Dayton-Wisconsin loser.

On Nov. 25, Kansas will play either Butler, BYU, Tennessee or USC.