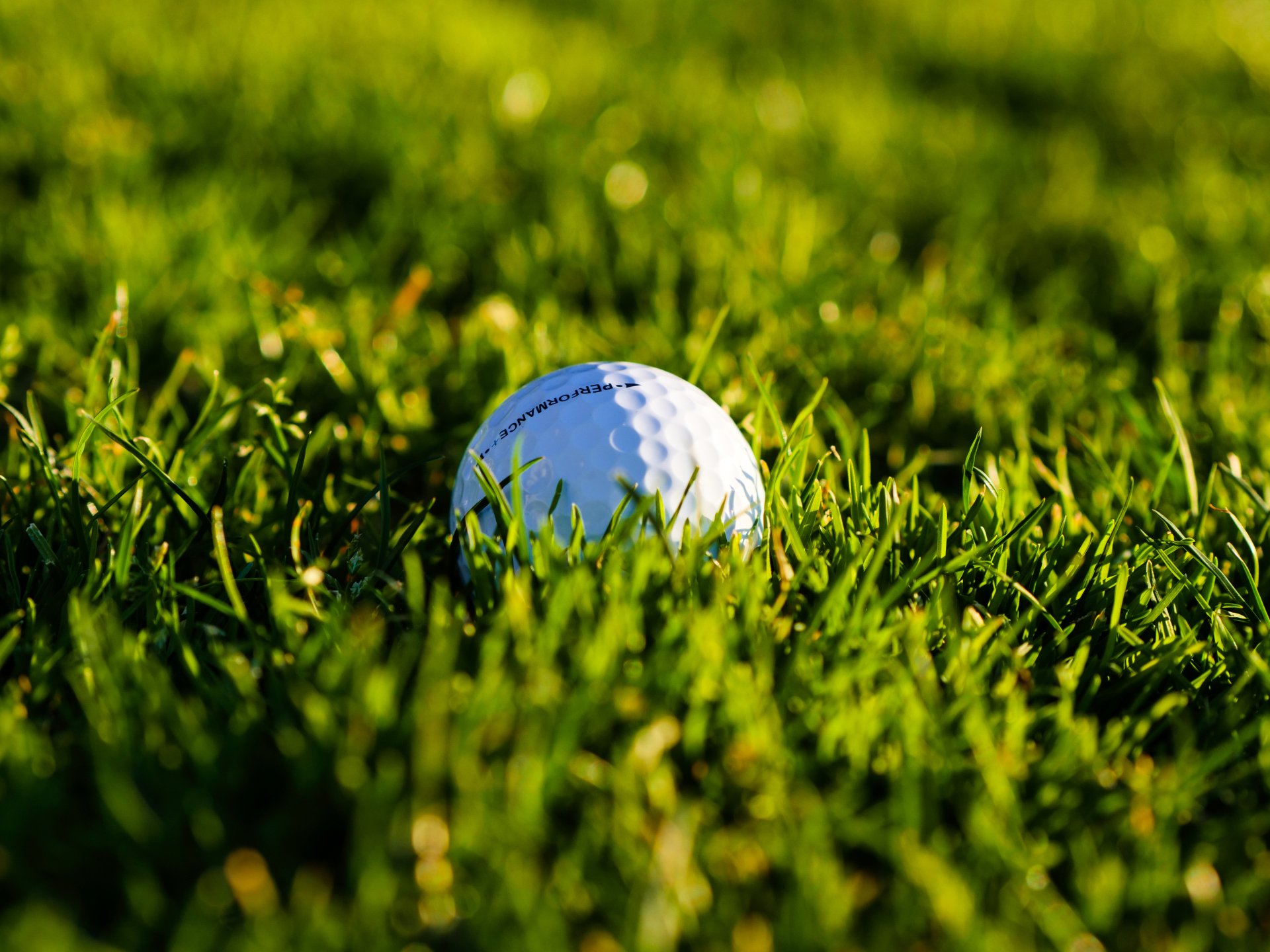 BRYAN, Texas –
The Kansas Jayhawks qualified for the NCAA Championships for the 13th time in program history on Wednesday when they finished in fifth place at the NCAA Bryan Regional at Traditions Golf Club.

The fifth-seeded Jayhawks started the day in sixth place, but quickly erased their one-shot deficit heading into the final day and stayed comfortably inside the cut line for most of the final round. Kansas finished the 54-hole regional with a score of 3-over, 867.

With the fifth-place finish, the Jayhawks will now head to Scottsdale, Arizona for the NCAA Championships at Grayhawk Golf Club, which begins May 27 with stroke play. This marks the first Championship appearance by the Jayhawks since 2018 and second overall under coach Jamie Bermel.

“I’m just really proud of the guys; the way they were warriors out there today,” Bermel said. “They grinded on every shot…It was just a total team effort for everybody…To get this far is really hard, and I’m just real excited for our guys. They did great.”
Sixth-seeded Arizona won the regional at -13, followed by top seed Pepperdine (-8), host and No. 2 Texas A&M (-4) and No. 3 seed Georgia (-1). The fifth-seeded Jayhawks were next at +3 and finished 11 shots ahead of sixth-place SMU at +14. Tennessee, which came in seeded No. 4, finished seventh at +16.

The Jayhawks, ranked No. 29 in the latest Golfstat National Team Rankings, were led by senior Harry Hillier and sophomore William Duquette, who both finished in the red at -1, and tied for 12th place with three others.

Hillier shot an even-par 72 and finished with a flurry, playing his final three holes at 3-under with an eagle, a birdie and a par. He was 3-over with three to play, before getting back to even and securing a 12th place finish. Hillier had rounds of 72-71-72 on the week.

Duquette shot a final-round 74 after opening with rounds of 70 and 71. He had three birdies on his card in Wednesday’s final round and finished as one of 16 golfers – along with Hillier – to finish the week under par.

Sophomore Luke Kluver had the low round of the day for the Jayhawks with a 2-under 70. He finished tied for 29th at 4-over for the tournament. Kluver had six birdies on his card and shot matching 35s on the front and back nines.

Senior Ben Sigel shot a 76 on Wednesday and finished tied for 45th. Sophomore Davis Cooper played the final two rounds for the Jayhawks and shot a 75 Wednesday after shooting a 71 on Tuesday in the second round.


﻿
The Jayhawks will now return to Lawrence to prepare for the NCAA Championships. Thirty total teams qualified and will play three stroke play rounds. After the first three rounds, the field will be cut to 15 teams. After the fourth round, the top eight teams will advance to Match Play to determine the national champion.

Underdog Hesston Gets Clutch Performances for 3A Golf Crown