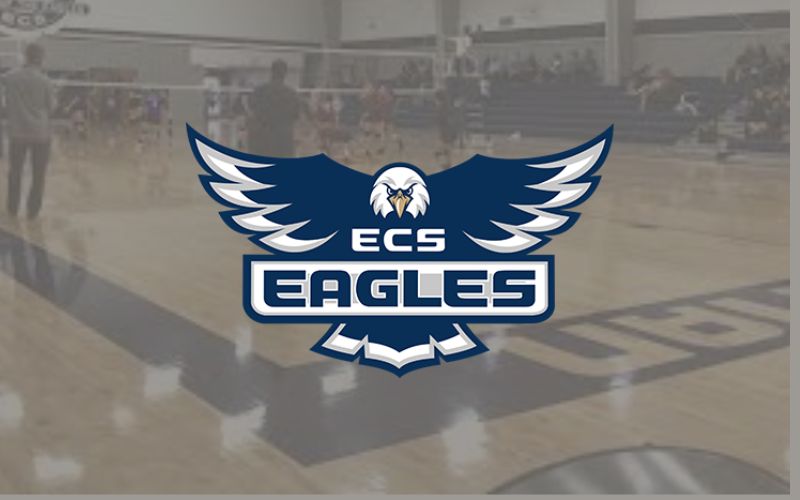 Canton, Kan. – The Elyria Christian Volleyball team took the short trip to Canton for a triangular as they would defeat Canton Galva in three sets, before running out of gas against Solomon.

The JV would also fall in both sets to Solomon 25-23. Brooke Davidson had 2 aces, along with 6 digs, while Addie Swenson had 5 digs, and an ace.

On Thursday, Elyria Christian will return to action in Canton for a triangular against Burrton and Canton Galva.