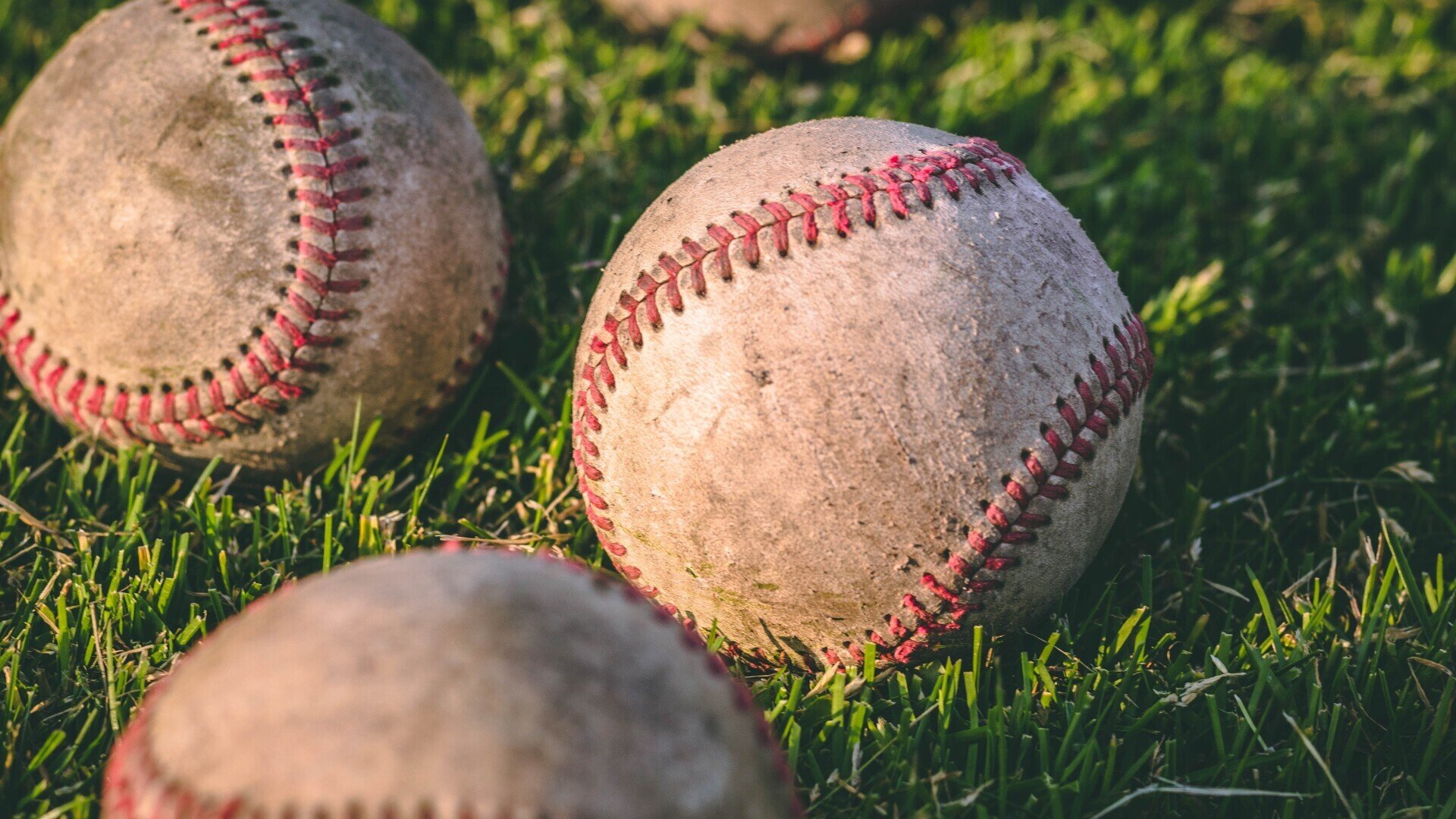 LAWRENCE, Kan. —
The Kansas Jayhawks are headed to face in-state rival Kansas State this weekend in a three-game series at Tointon Family Stadium in Manhattan. The Jayhawks have won four of the last five games against the Wildcats.

Redshirt senior outfielder Caleb Upshaw was named co-Big 12 Player of the Week and Big 12 Newcomer of the Week on Monday. He hit .500/.542/1.000 (11-for-22), with five doubles, two home runs, nine RBIs, four runs scored and two walks in five games last week against Air Force and West Virginia. Upshaw is batting .308 on the season with 21 extra-base hits.

The middle infield duo of sophomores Tavian Josenberger and Maui Ahuna have each made their marks this season. Josenberger currently has a 22-game on-base streak and has started every game this season. Meanwhile, Ahuna is second in the Big 12 and 16th in the nation with a .405 batting average.

Redshirt senior left-hander Daniel Hegarty will take the mound on Friday night. Two of Hegarty’s last three starts have been complete games. He threw his first career complete game at Baylor and his second at home against West Virginia last Friday. Since moving into the starting rotation, Hegarty is 3-3 with a 3.59 ERA in six starts. He had never started a game before his start at Oklahoma State on March 25.

Joining Hegarty on the mound this weekend will be right-hander Cole Larsen on Saturday and right-hander Ryan Vanderhei on Sunday.

and the Kansas Jayhawks app.


UP NEXT
Kansas will host its final home conference series next weekend when TCU comes to Lawrence. All three games will be broadcast on Big 12 NOW on ESPN+ and live audio will be available on the Jayhawk Sports Network.