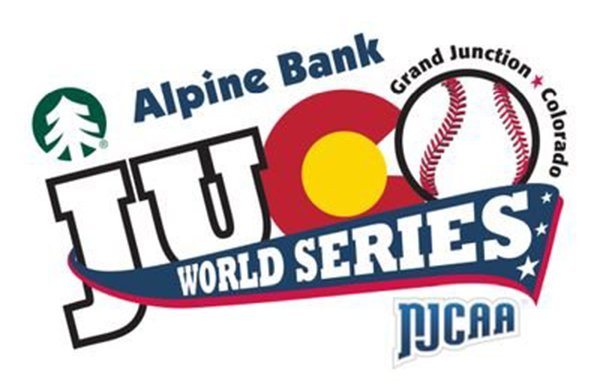 Cowley defeated Walters State (TN) sometime around midnight on Thursday by a 16-8 score in seven innings. The Walters State game was a semifinal in the annual national title tournament in Grand Junction (CO).

With three teams remaining in the NJCAA baseball DI World Series, and each having a loss, Cowley receives a bye with the most games played in the tournament. Walters State and Central Arizona will face off Friday with the winner facing Cowley for the national title on Saturday.

Cowley (54-10) qualified for the Grand Junction tourney by winning the NJCAA Central District/ Region VI tournament in Manhattan on the Kansas State University campus in mid-May. The Tigers opened up the national tournament on May 28 with a loss to Central Florida, but has since won four straight games to advance through the loser’s bracket to reach the title game.

Game time Saturday, June 4 is 7pm Mountain Time, 8pm Central Time. Live streaming coverage is available on the NJCAA Network, found on the njcaa.org website. A live statistics link will also be posted on the KJCCC website as well as the NJCAA website. Twitter coverage will be by Cowley Sports NET (@cowleysportsnet), the streaming service of Cowley Tigers athletics.

For more information on the NJCAA tourney, visit
https://www.njcaa.org/championships/sports/bsb/div1/index