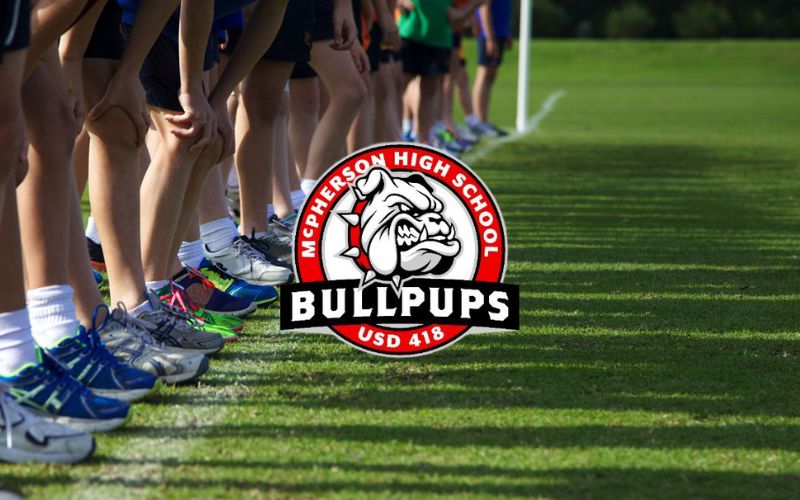 WAMEGO, Kan. – It was a loaded Cross Country Meet on Saturday, as the Bullpup JV and Varsity teams traveled to Wamego, as they were able to see how they measured against other schools in Class 4A on a difficult course.

Head Coach Nikolous Rempe said, “Although we were missing several runners, both teams competed well, and each runner improved their times from the meet last week.” Chloe Clevenger and Ethan Elder both brought home medals for the varsity. The boys would finish 11th, while the girls would take 12th. Rempe concluded by noting that the JV also had several runners improve on their times from their last meet by several minutes.

Thursday, the Bullpup Cross Country team will travel to Buhler, for an Invitational set for 4:30 p.m.

Below are the Bullpup team and individual results from Saturday’s Invitational in Wamego: