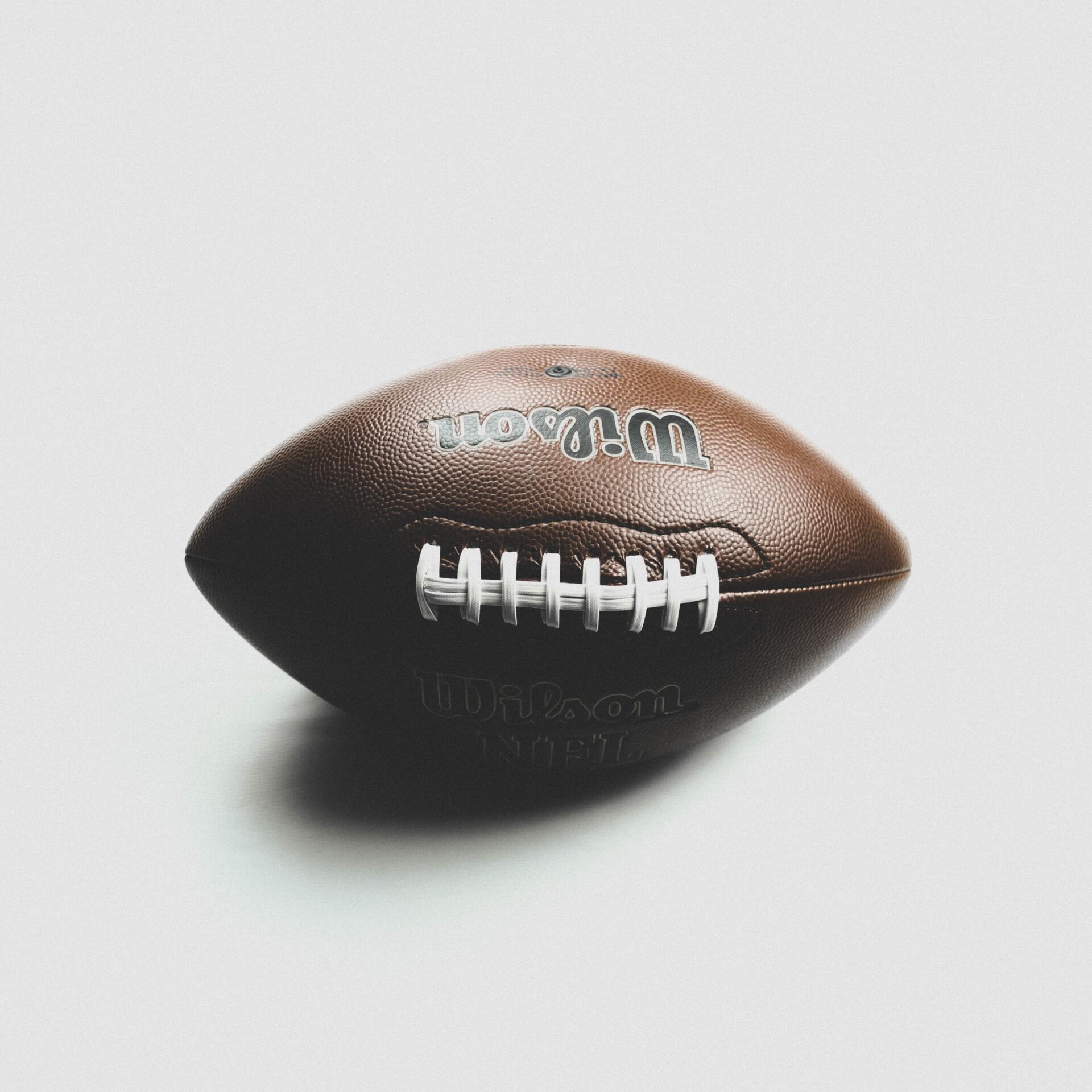 (AP) — Brett Veach kept eyeing the draft board as the first round ticked away, knowing full well that two picks Thursday night and 10 more over the next couple of days gave him plenty of options on both sides of the ball.

The Chiefs’ general manager decided to address the defensive side first.

In a serendipitous first round in which the best players left on their board also fulfilled the Chiefs’ biggest needs, Veach traded up to select Washington cornerback Trent McDuffie with the 21st pick and then added Purdue defensive end George Karlaftis at No. 30, all while holding onto

both of his second-round choices Friday night

“We wanted to add some depth on defensive line, add depth in the secondary — it worked out. It’s usually not the case,” Veach said. “We have a lot of picks and we wanted to make sure we used them selectively.”

They wound up sending the 29th pick


along with selections in the third and fourth round to New England to jump ahead of the Bills, who also were targeting a cornerback, and land one of the most versatile players at the position.

McDuffie, a track standout in the 100 and 200 meters, has the speed and athleticism to play in the slot or on the outside, making him a good fit for Chiefs defensive coordinator Steve Spagnuolo’s scheme. He allowed just one reception of at least 20 yards last season for Washington, and he did not allow a touchdown catch in his past two seasons.

“I look at myself like Tyrann Mathieu, somebody that is going to be able to go in and play a bunch of different positions and help the team as much as I can,” McDuffie said. “That’s the biggest thing for me: However I can get on the field, however I can help this team, I’m going to do whatever I can to do it.”
The Chiefs had a pressing need at cornerback after Charvarius Ward left for the 49ers in free agency. But they were expected to address the position with one of their original first-round picks or in the second or third round, rather than making an aggressive jump up the board for one of the top players the position.

McDuffie was the third cornerback taken after the Texans selected LSU’s Derek Stingley Jr. at No. 3 and the Jets grabbed Cincinnati’s Ahmad Gardner No. 4. The Bills took Florida cornerback Kaiir Elam two picks after Kansas City.

“Very seldom do you have the highest player on the board at that time for us, and it’s a position of need,” Chiefs coach Andy Reid said, “and that’s when you try to go up and get a guy.”
It was the first time the Chiefs chose a cornerback in the first or second round since 2015, when they took Marcus Peters out of Washington at No. 18 overall. But unlike Peters, whose character questions in college followed him to Kansas City, the 21-year-old McDuffie has earned rave reviews for his leadership and maturity.

McDuffie’s job in the new-look Kansas City secondary, where safety Justin Reid was signed in free agency to replace All-Pro safety Mathieu, should be made a little easier with Karlaftis getting after the quarterback.

The native of Greece, who moved to the U.S. when he was 13 and picked up football relatively late, had 39 tackles and 4 1/2 sacks for the Boilermakers last season. Karlaftis wound up with 14 sacks and 29 tackles-for-loss during his three seasons in West Lafayette, and is a natural fit for the 4-3 scheme run in Kansas City.

“I’ve only played football for six or seven years now,” he said. “I feel like my best football is ahead of me.”
The Chiefs had just 31 sacks last season, better only than three other teams in the NFL.

“I get after the quarterback. I stop the run. I feel like I’m a three-down player that can do anything and everything asked of them,” Karlaftis said. “I had some meetings with the Chiefs and just couldn’t have asked to be in a better situation.”
Most expected Veach and Co. to chase one of the top wide receivers in the first round after dealing three-time All-Pro Tyreek Hill to the Dolphins for a package of draft picks earlier this offseason. But they’ve already plugged the hole in part by signing JuJu Smith-Schuster and Marquez Valdes-Scantling, and they still have plenty of picks at their disposal.

Their trade with the Patriots, sending them No. 94 and No. 121, allowed the Chiefs to keep their two second-round picks at No. 50 and No. 62. The Chiefs also have a third-round pick at No. 103 on Friday night, along with a fourth-rounder and four picks in the seventh round when the draft concludes on Saturday.


﻿
“As much as I love Thursday, our staff loves Friday and Saturday even more,” Veach said. “This is when we have a lot of fun the next few days and I’m looking forward to it.”