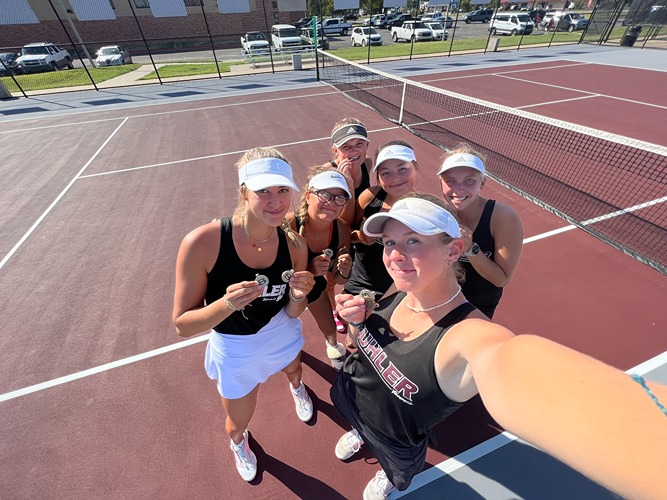 Just a week and a half remain before regionals in Wellington on Oct. 8. The Lady Crusaders will have a couple of final tune-ups, Tuesday at Kingman, and next Monday at League in Wichita.