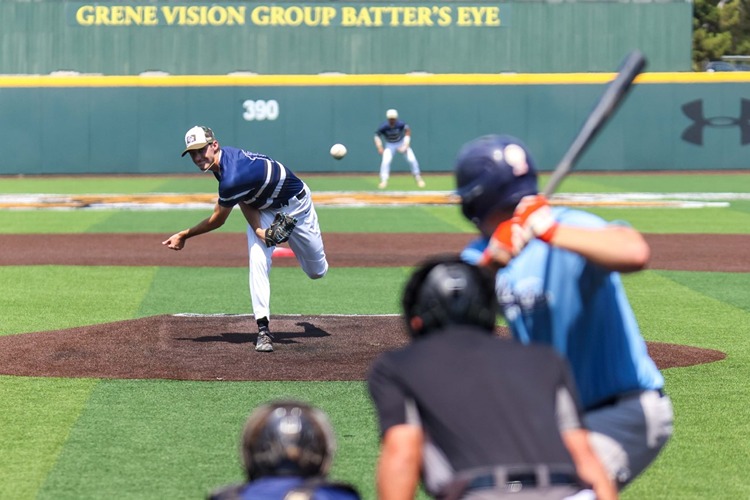 No games will be played on Wednesday. See Thursday’s schedule here.

Four games teams remain in contention for the NBC title, including the Hutchinson Monarchs, who will face the Seattle Studs in Thursday’s 6 p.m. matchup. The Monarchs went 2-1 in pool play over the past week.

As always, youth baseball and softball players receive complimentary admission with an adult paid admission. Tickets can be purchased at www.nbcbaseball.com. 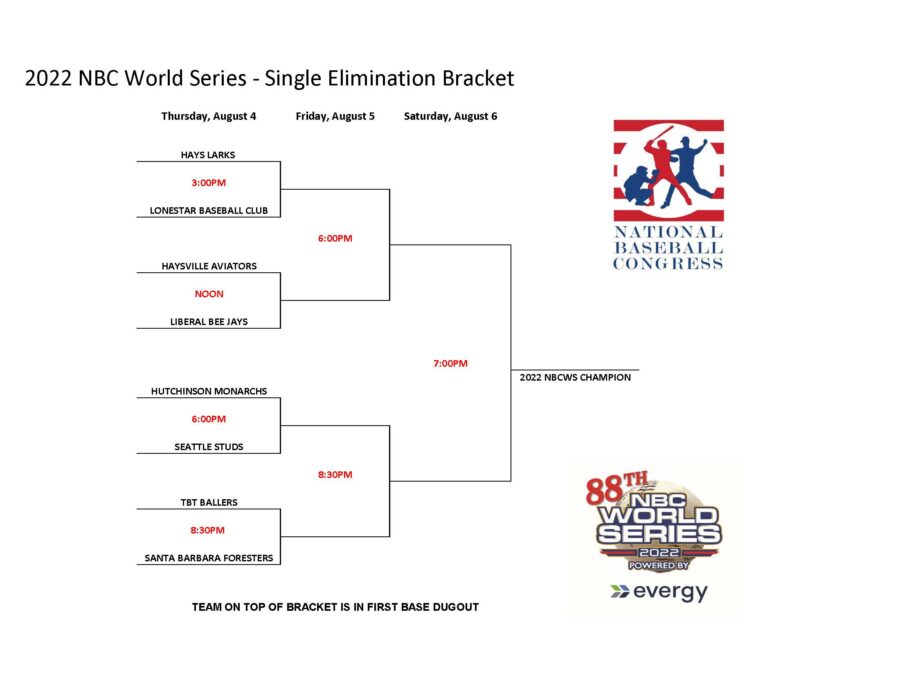